A Brief History of Powder Coating 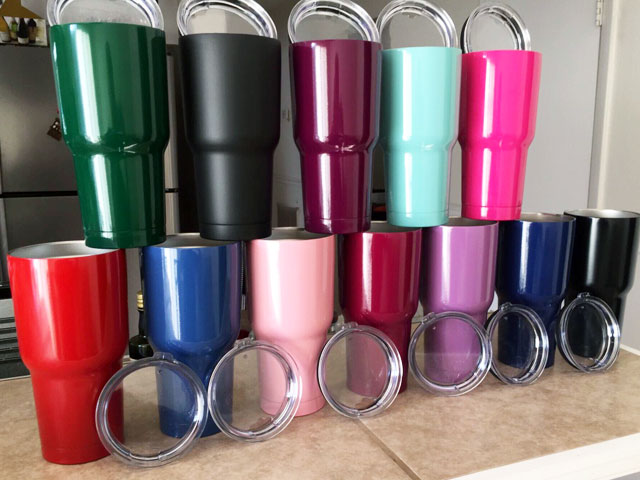 When discovering the history of powder coating, like with everything else, powder coating didn’t start over night. It’s a technique that was perfected over the years and this method can be traced to as early as the late 1940s. During this time powders were flame sprayed on metallic substrates.

This method later improved as a doctor named Erwin Gemmer, who was a German scientist, came up with the idea of a fluidized bed application for thermoplastic resins on metal. This method is when organic coatings are applied to parts by first preheating the parts. At that point, then immersing them in a tank of finely divided plastic powders. These are held in a suspended state by a rising current of air and was a lot faster and more efficient than flamed spraying.

Methods Through the Years

Can you imagine how dangerous a flame spraying method was? The fluidized bed application became a popular one between the years of 1958 until 1965. But while fluidized beds were being used around the United States and Europe other methods were being introduced to accommodate to the changing world of coating. In 1960, Pieter G. de Lange, did research on non-polluting, environmentally friendly industrial coatings. His focus was on substitution of solvent with air and this led to thermo set powder coatings.

Electrostatic powder spray began being used in the United States and Europe around the years of 1962 to 1964 and is the popular one used today. When the late 1970s came around the slurry application came about. This was the process in which already processed powder coatings were further dispersed and ground in a sand mill and water and surfactants were added. This pretty much was the same as powder coats one based on the same chemistries. Within the history of powder coating, the methods of coating parts have changed over the years and as new information gets introduced, new methods are produced. Today powder coating continues to be used due to it’s effectiveness.